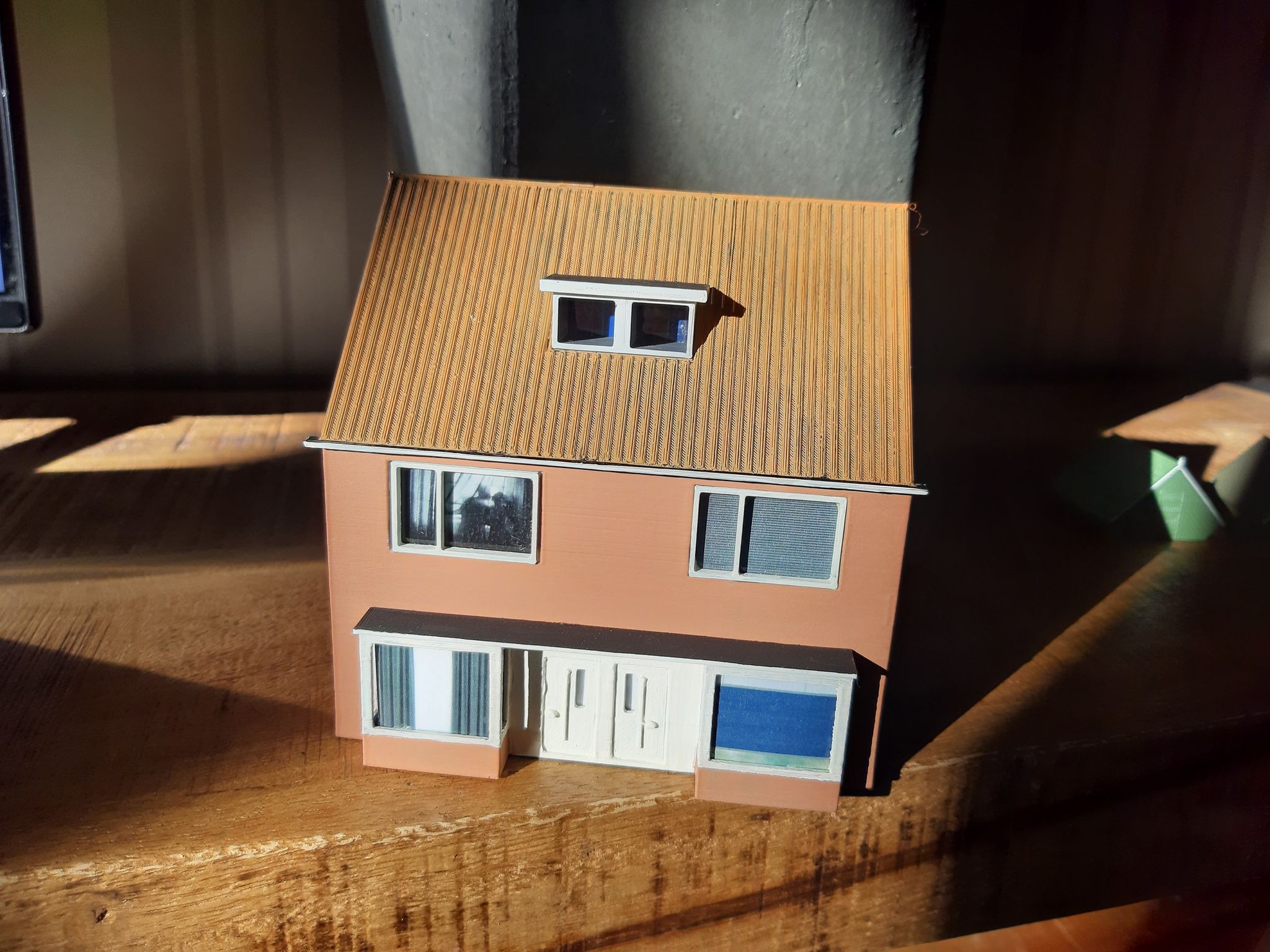 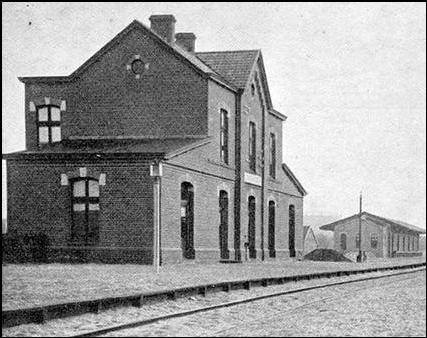 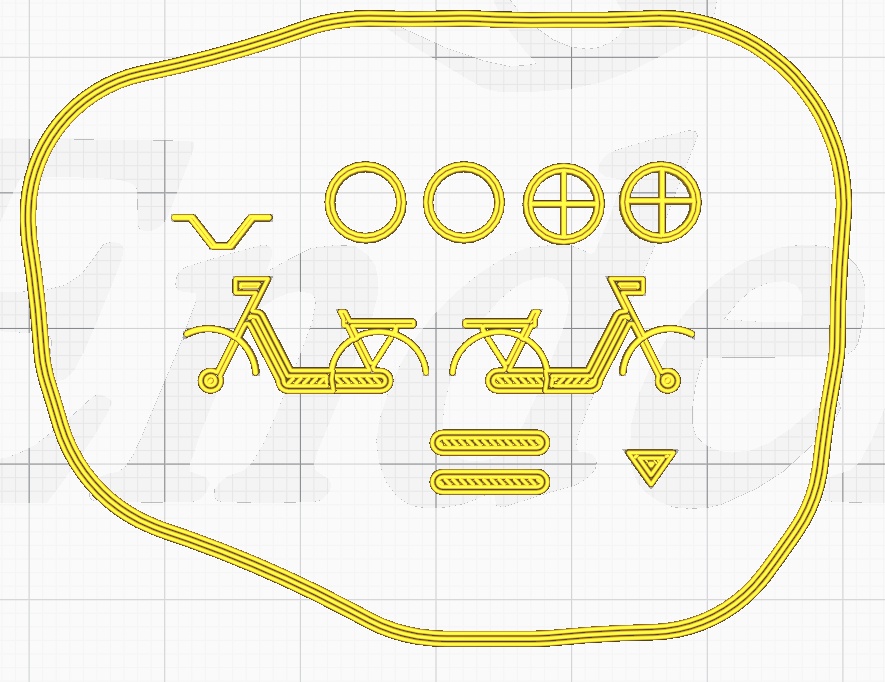 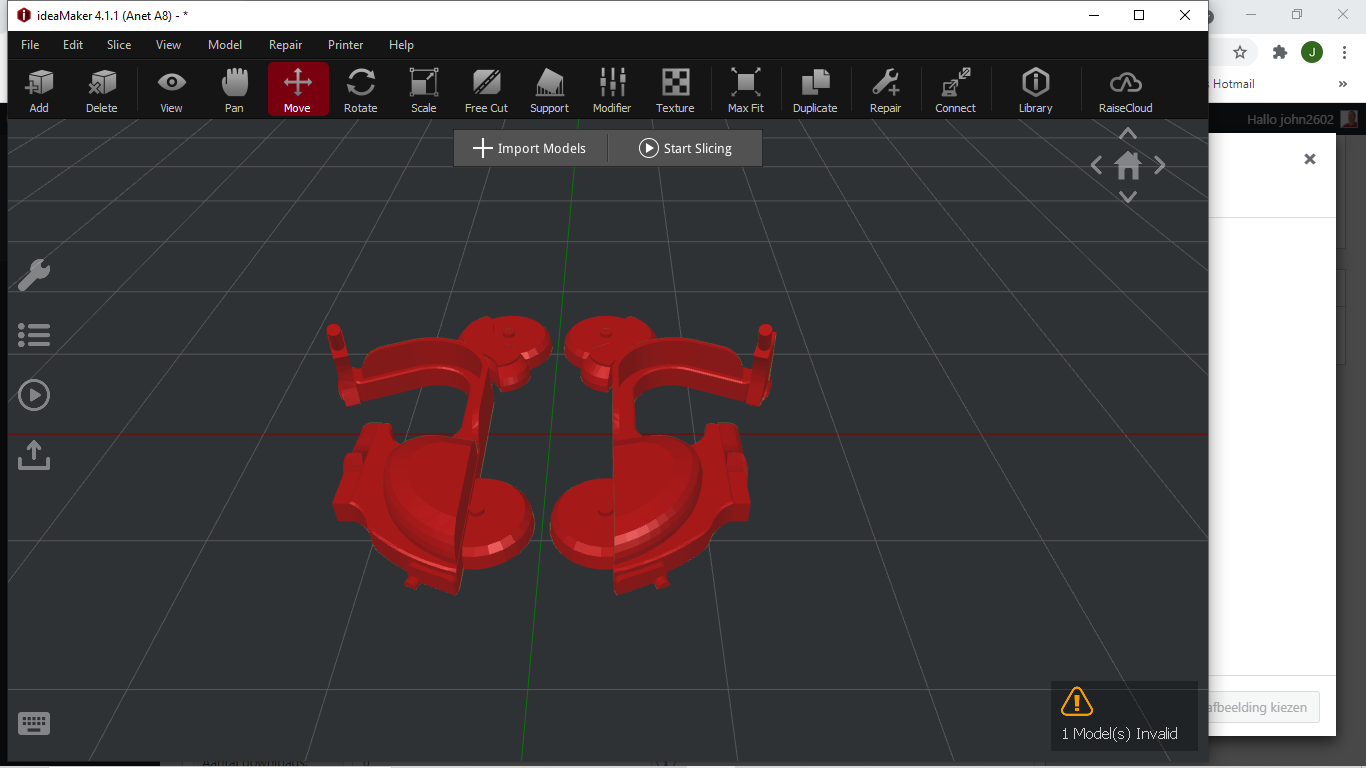 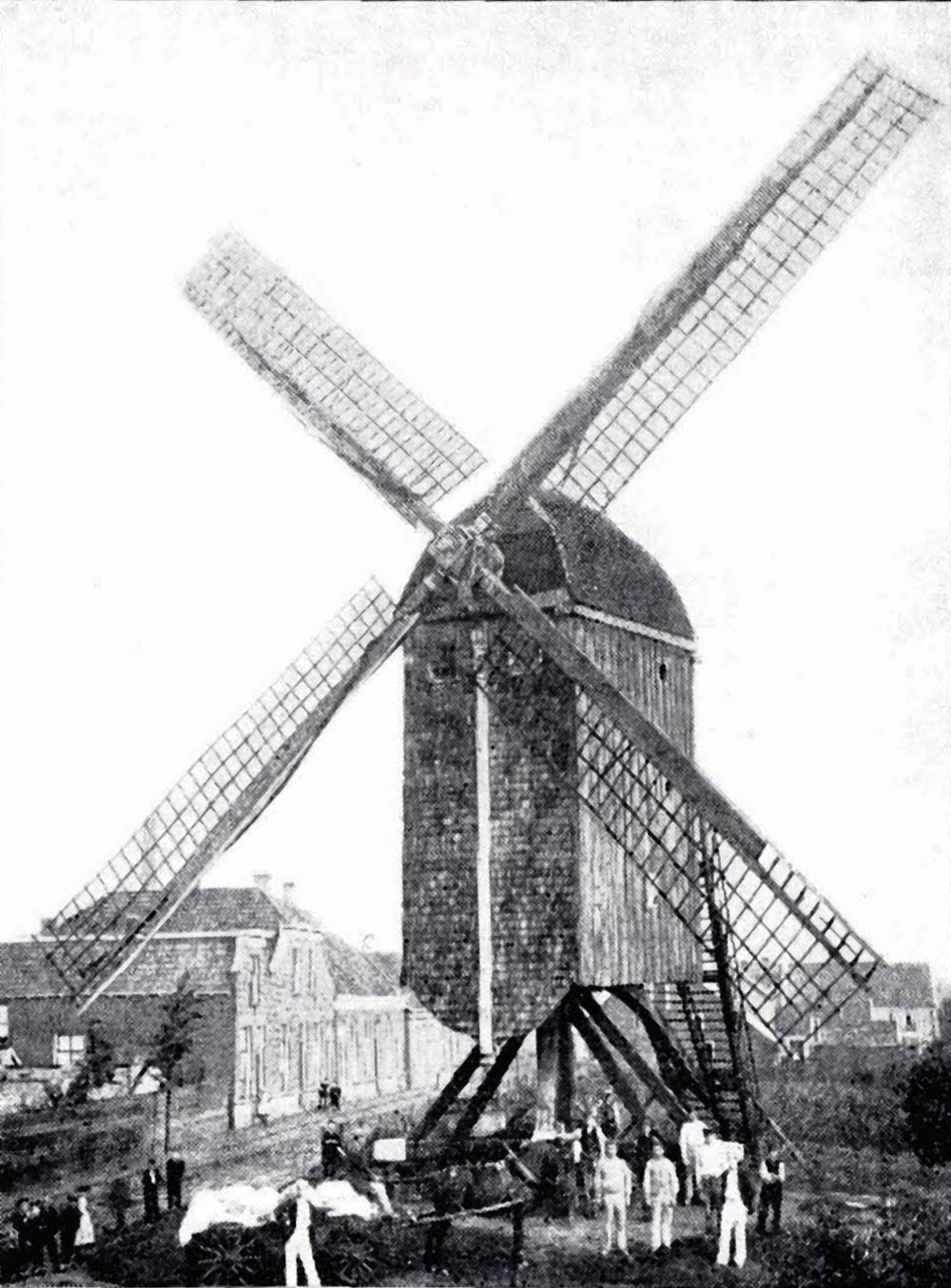 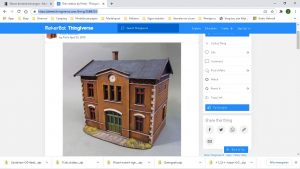 Place sign Amsterdam, Rotterdam, Bussum, Berkel en Rodenrijs, Almere.
Empty stepfile is included, you can put a place on it yourself. 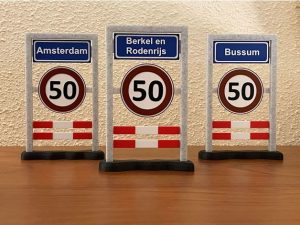 This barge nowadays acts as a tourist attraction and has been somewhat adapted to be used to show people around the canals, the old city of Coevorden and former peat grounds of the Northern provinces of The Netherlands. Originally it was an almost empty hull (see original pictures) that was filled up with cargo, mostly peat, and that had some benches to transport people as well.

These type of boats were originally “powered” by women or even children (see original picture) that towed the boats from one side of the canal using ropes and long wooden beams. 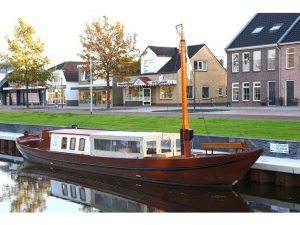 Being member of a model railway club, I was asked if I could make a 3D design of an existing fountain basin situated in Westerlo, Belgium.

We rebuild the centre of the village in scale 1:87 (HO). At that period (1913) there was still a steam and diesel tram railway.

The fountain was an important place in the village square.
More information and photographs : https://www.mscdekempen.be (dutch site)

I did build the model exactly in scale 1:1 in Blender.
The STL file is transformed to scale 1:87 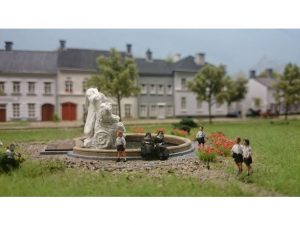 This a model of a typical Dutch rowing boat called ” Vlet ” .
It is intended as a model on a RC boat.
You can downsize it to about 4cm.
You have to sand + fill and paint.
The platforms are from mahonie wood veneer and cut with a laser engraver. 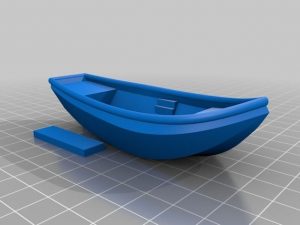